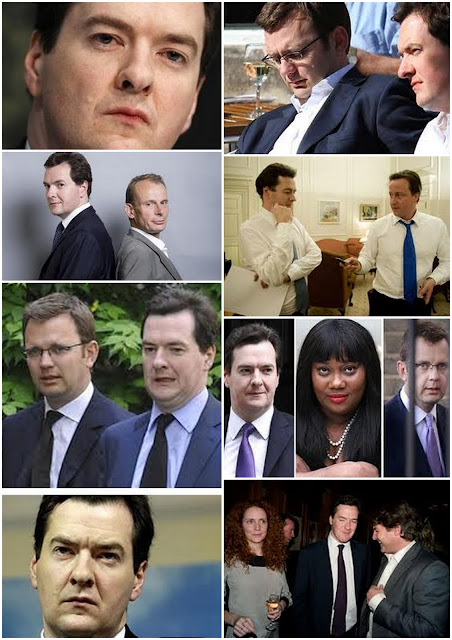 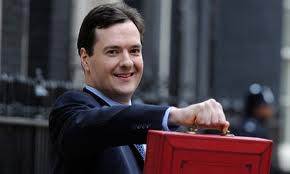 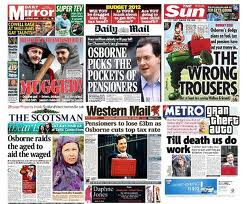 
Jay asks about the fusion of news and comment in newspapers.
Osborne says he believes it is a "bit of a blind alley for the inquiry".

2.14pm: Osborne says the issue of media practices became of such national importance because of the revelations about the hacking of Milly Dowler's telephone, "a totally outrageous intrusion".
2.12pm: The public are aware if a politician is "craven" to a newspaper, Osborne says.
He adds that it is up to a newspaper to judge whether they are reflecting the interests of their readers.

2.08pm: George Osborne has taken the witness stand.
Osborne is sworn in under his full name: George Gideon Oliver Osborne.
Leveson says that the decision to call Osborne to give evidence was made before Jeremy Hunt appeared, and not as a result of information that came to light from the culture secretary.

Jay asks about the fusion of news and comment in newspapers.
Osborne says he believes it is a "bit of a blind alley for the inquiry".

The significance of a story is "massively elevated" if it is at the top of a major broadcast news bulletin, Osborne says, when asked whether broadcasters follow newspaper stories or set the agenda themselves.

Jay turns to Osborne's meetings with media proprietors.
Osborne caveats his record of meetings while shadow chancellor, from 2005 to 2010. He says some meetings may not have been removed from the diary if they did not actually happen.

Posted by Rosie Robertson at 00:12