Also in court today to enter their mitigation pleas before sentencing on Friday:
Latest links to articles and information on today's events at The Old Bailey: 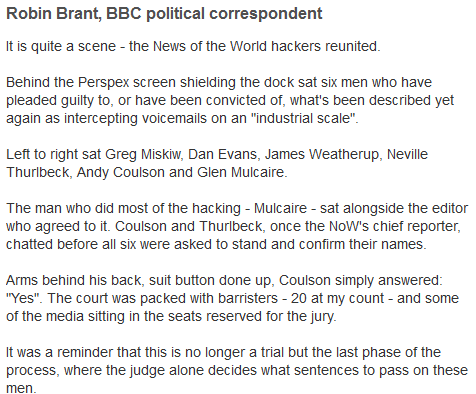 1. Neville Thurlbeck's written Witness Statement to the Leveson Inquiry - cited this morning by Andrew Edis QC for the Prosecution

Latest from Inforrm's Blog on the exciting new book, 'BEYOND CONTEMPT' by Peter Jukes - live-tweeter extraordinaire of the Phone-hacking Trial:

News: Phone Hacking Trial Book to be Published Next Month

The first full “uncensored” account of the phone hacking trial by journalist Peter Jukes is to be published within weeks, Canbury Press announced today.Beyond Contempt: The Inside Story of the Hacking Trial will be speedily released in e-book format by the end of July 2014.
Peter Jukes was named Britain’s best social media journalist for his live-tweeting of the trial at the Old Bailey.
Over eight months the prosecution delved deep into the News of the World and the Sun – and found widespread criminality, intrusion and bullying. But the behind-the-scenes legal battles and personal dramas were the subject of reporting restrictions.
Beyond Contempt will contain all the action the media was legally barred from publishing.
Peter Jukes, who funded his live-tweeting from public donations, said:

“Now that the verdicts are in, this book will go beyond the restrictions imposed on the media by the Contempt of Court Act, hence its title.  If you want to know how Rebekah Brooks came to be acquitted and Andy Coulson convicted, this is the book for you.”
Martin Hickman, founder of Canbury Press, the book’s publisher, said:

“The Murdoch press has already started to kick back against the trial, using a bogus £100 million figure to claim it was a waste of money. As the judge acknowledged, the case was important for British justice – and there was a lot more going on than the public was told.”
Beyond Contempt will be sold in four formats:
Beyond Contempt: The Inside Story of the Phone hacking Trial is available for pre-order now at www.hackingtrial.com

Posted by Rosie Robertson at 11:53

The Jury are due in court at 11:00 a.m. to continue their deliberations on the remaining verdicts:

You can find details of the verdicts already handed down HERE.
Links to yesterday's reaction to the events in court, articles and information, can be found HERE. 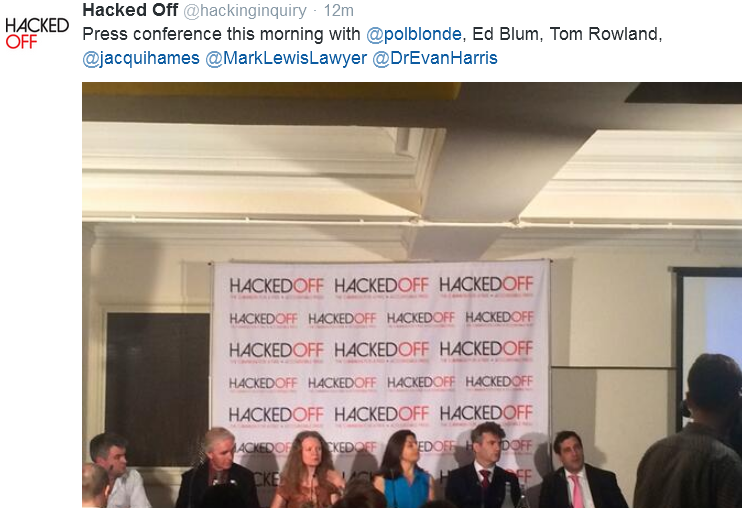 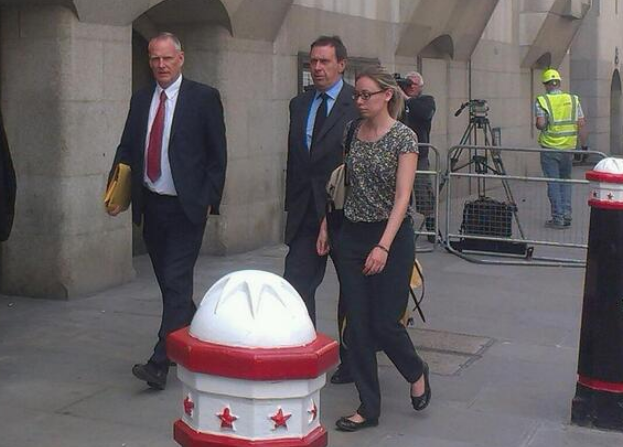 ***
Latest links to articles and info:

At 4:18 p.m., the Jury reassembled in the courtroom to pose a question to Judge Saunders: