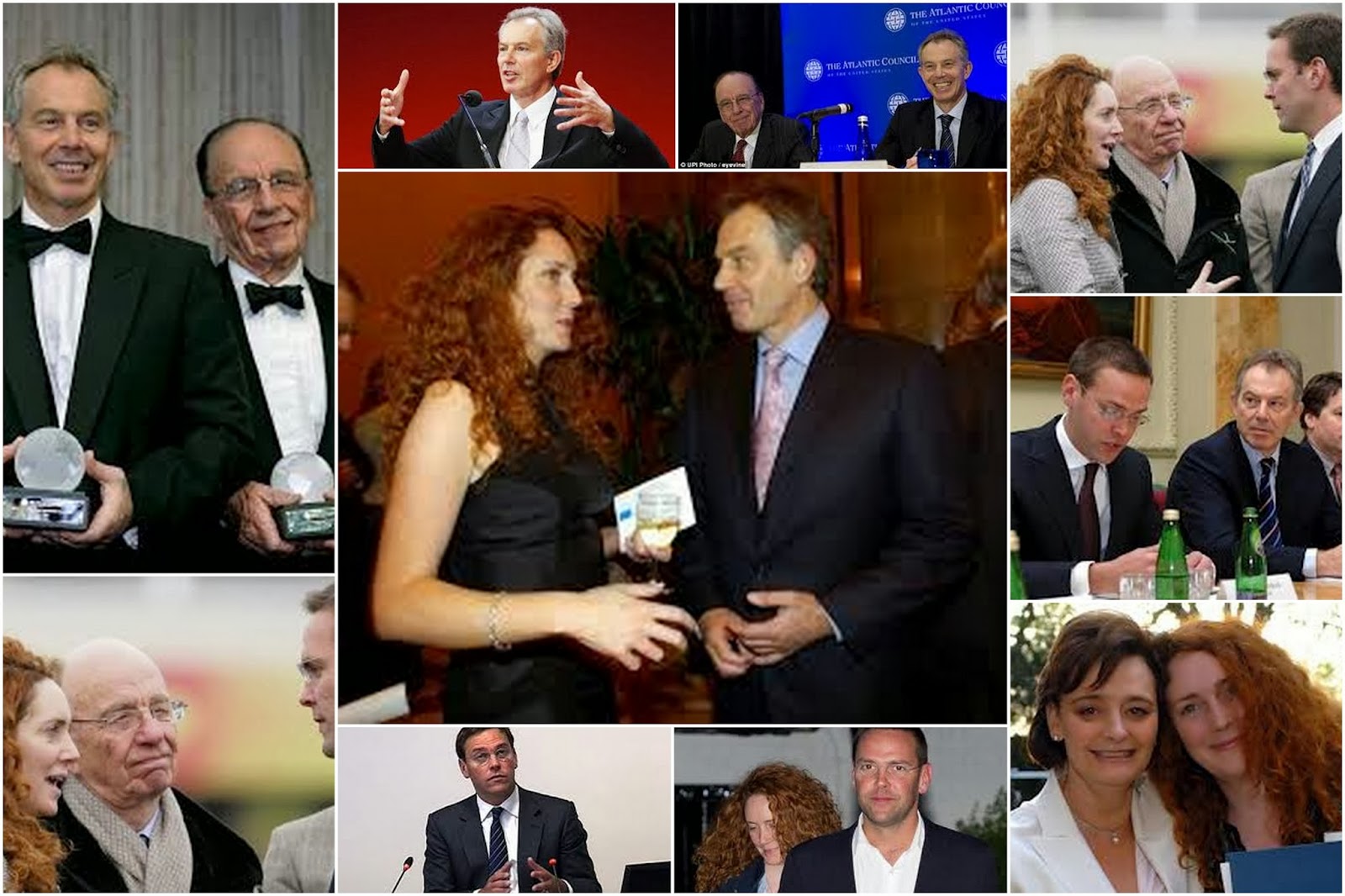 This morning, ( Full account HERE ), the Jury were shown emails, by Prosecution Counsel Edis, from Rebekah Brooks to James Murdoch which appear to be part of a discussion on how to handle the gathering media storm which would inevitably follow the Milly Dowler phone-hacking revelations.

As I type this update, Twitter and the newswires are awash with comment and speculation about the implications of Tony Blair's alleged intervention.

Below are a sample of the articles written since the news broke (most contain reproductions of the emails revealed to the Jury):-

Posted by Rosie Robertson at 15:49