Andrew Edis QC concludes his opening statement for the Prosecution. 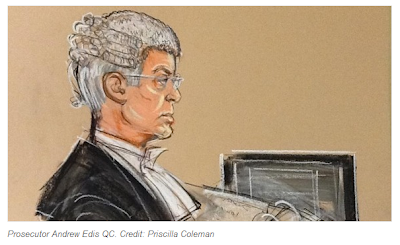 (Image above from ITV.com)

Having spent three days setting out the case for the prosecution, Andrew Edis, it is expected, will tackle the allegations of perverting the course of justice put to four of the defendants:


Finally there are two charges relating to the alleged concealment of evidence: 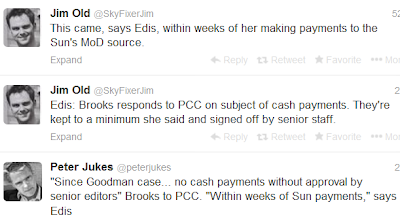 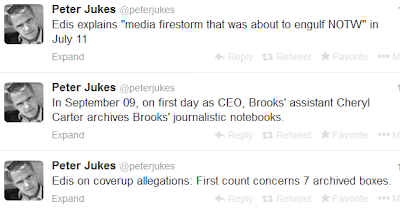 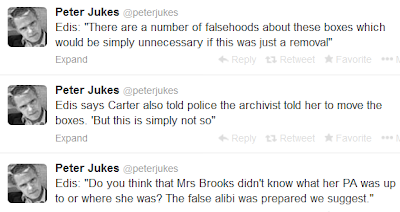 More links to reports on today's events in court:
Posted by Rosie Robertson at 00:38