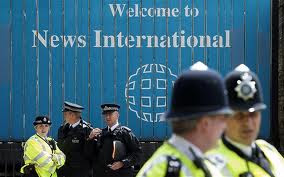 Witnesses Appearing in this second week of Module 2 (The relationships between the press and the Police and the extent to which that has operated in the public interest.) will be:

Posted by Rosie Robertson at 00:49